How to get your Images Published

Every photographer wants to have see their images in a magazine, this is how i got mine published 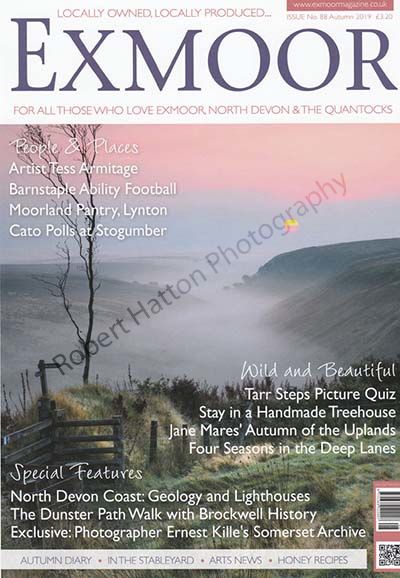 The Best Waterfall in the UK
21/03/2021
Every photographer wants to have see their images published in a magazine, not for the bragging right but for the satisfaction of knowing others will enjoy the images we have worked so hard to make.
Having spent many years as a landscape photographer a couple of years ago i believed that my works was of a quality that it could be offered for publication and this blog tells that story of how I succeeded in doing this.

Having spent almost 10 years visiting and photographing the South West of the UK and Exmoor particular this seem a good starting point. To this end i first reviewed the images I had in my Library, in the main to check what I could offer any magazines.
After trawling through my images, I decided rightly or wrongly to go for broke and try to for a magazine cover image because I believed that within my image collection there were some images which could be translated into a magazine front cover. 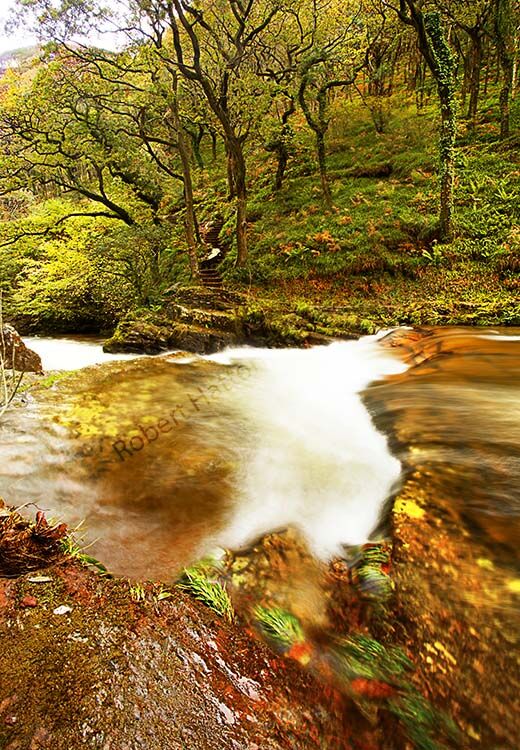 Obviously, the image need to be portrait orientation for a magazine cover, but I need to also keep in mind that the publishers are not just looking for a fantastic image in the right format, they also need to have areas in which to place the title, contents of that particular issue and any other information normally displayed of the cover of the magazine. 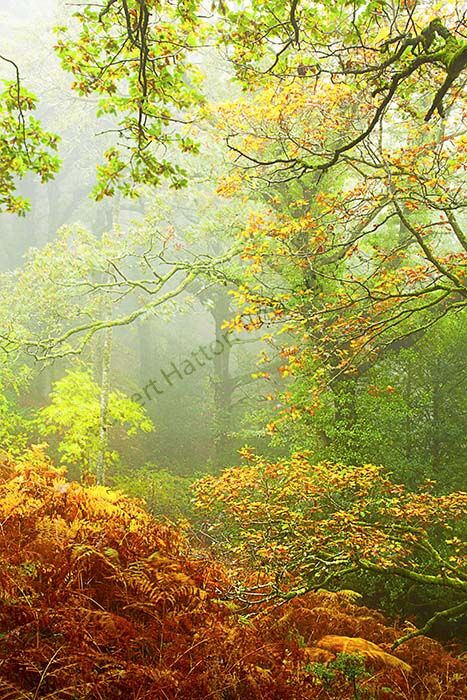 The first thing I decided to do was some research looking at which magazine I could target, using the internet I look at which publication I believed would be interested in my style of landscape photography.

I came up with about 6 no ranging from Southwest Magazine to the more specific mags such as Exmoor & Dorset Magazines. In doing this one thing I needed to look at was how often these were published. You need to remember that the draft of these magazines are put together approx. 2 months before there are send to press.

So, it would be pointless sending autumn images to them in September as they will be looking for these in July or August when they were putting the autumn publication together.

It turned out that most of these magazines were published quarterly and as it was July when I was reviewing my images, I decided to aim for their autumn covers.

These magazines were local publications so there was not a massive staff to deal with, that being the case I decided to approach the Editors who's contact details were normally at the front of the magazine cover or on the website.
In the first instance I sent 4no low-res images which I believed could be used as the Autumn Cover shot to each magazine editor.
As I had expected after about 2weeks there was no reply from any of magazines I had approached, but not to be put off I began to consider looking what images I could put forward for a winter cover shot and extending my approaches to cover the lake district magazines as well.
I must be said however the selection of images I had in my library from the winter season was considerably less that that from autumn. 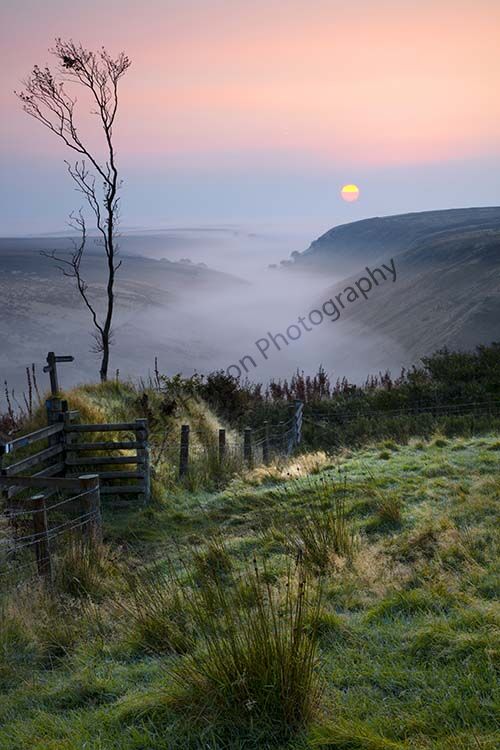 Over the next week or so as I was trawling through my winter images in preparation for my next batch of e-mails, I receive a mail from the Exmoor Magazine editor saying they were interested in using the above image on the Autumn cover.
In order to use the image, the magazine needed specific information such as the date it was taken, the location and a high res copy.
To say I was over the moon would be an understatement, success on my first attempt could it really be that easy, well the answer was NO.
Since then I have tried numerous times using the same method and although I have had some success, nowhere near that of my first effort.

The magazine cover which is the subject of this blog is imaged above, although this, my first foray in to getting a magazine cover published seem pretty easy at the time, it turn to be not the case in subsequent attempts. However, what I did learn was that the key to getting your work published is 25% the quality of the image, 25% research and 50% persistence.