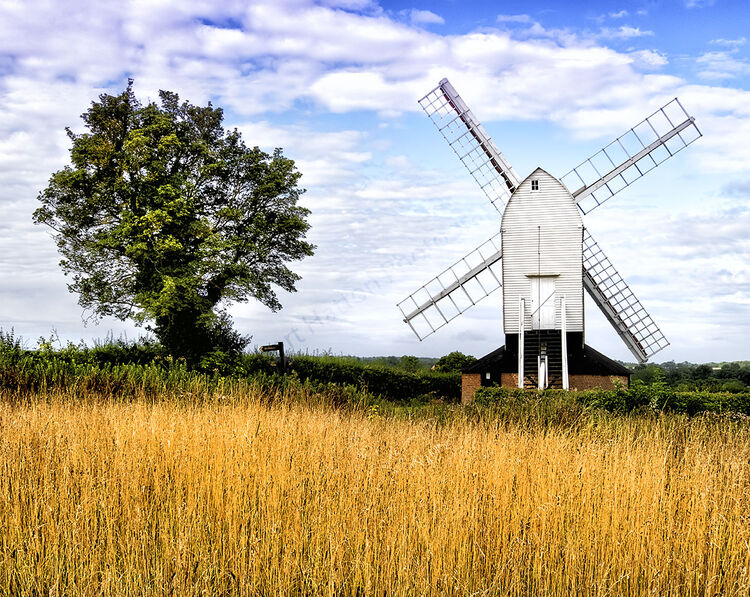 Small but Perfectly Formed Waterfalls
More Bluebells on Lockdown
07/06/2020
Ashdon village can be traced back to roman settlements, the name Ashdon means “Hill of Ash Trees”. It has been linked to a possible site for the Battle of Assandun in 1016, which allowed the Danish king Cnut to claim the throne of England.

The village remain relatively peaceful through the Dark Ages with Christianity coming to it in the 7th or 8th century with the building of a Saxon Church.

As can be seen from the photos there is a windmill on the hill above the village, Bragg’s Mill which has recently been renovated and is one of the few remaining post mills in Essex.

This image was taken on a Fujifilm X-T3 and the details of the camera settings are below, the sky was pretty good that day although as it was taken in August the fields around the mill looked a little bit threadbare and parched.

The windmill and the rural village provided numerous photographic opportunities particularly in the summer when Essex itself is in bloom. 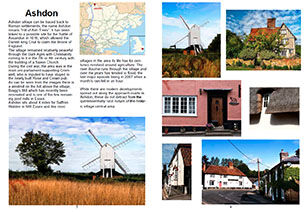 As I mentioned in an earlier blog post this project has now coming to an end and I will be removing it from the website, however I thought that it would be a good idea to at least consolidate the work into a single body rather than just leave the images languishing on my hard-drive, a copy of the Ashdon section of this book is displayed above.